Pelosi is caught in her own lies. 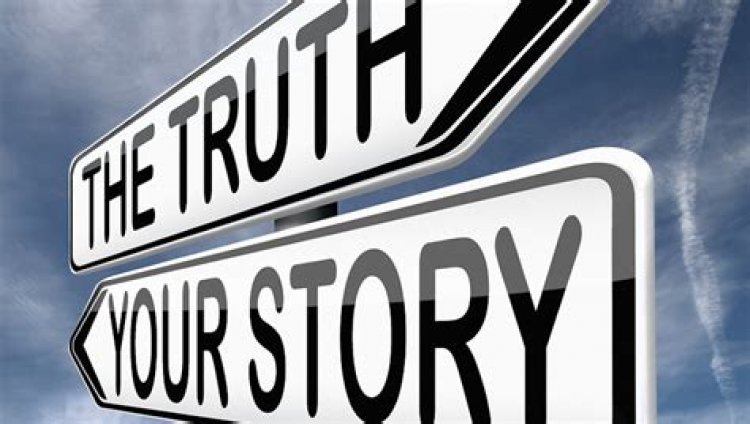 As a good person you know that lies/deceit will always come true.

In the past 4 years I really got to know the person behind Trump.

I reacted to the present elections of 2016 rather nonsensically because in my opinion the Americans should choose between 2 evils.

I certainly had no faith in Hillary Clinton and I did not know Donald Trump yet. So I just accepted who it will be.

After I got more into the person of Donald Trump, I thank God that he has already made the world a lot safer in the past 4 years.

Partly because of this, I started to learn more than the Deep State. How corrupt these people are. How, as long as I live, we have been indoctrinated through school and media.

The fals flag events that have taken place in the past, such as 9/11, have also slowly awakened me. Waking up in this way is a very strange sensation. You wake up and you know from that moment that you have been lied to for all these years.

The struggle we, as so-called conspiracy thinkers, is quite tiring. The people in your environment, who are not yet awake, react surprised with a look of yes, it is. You often get the question immediately. Our government doesn't do that, does it? I also understand the response. I don't blame people either.

Pelosi has been shouting for years that President Trump cannot be trusted and that he is a bad president.

Talk about lies. We came across a letter from Pelosi to Ted Wheeler through social media channels. In which Pelosi advises Ted Wheeler on how to deal with the great riots by Antifa and BLM. With the letter she exposes herself to the following points:

Judge for yourself what you think of the letter. You can comment at the bottom of this article. Nothings can stop us now!!!! 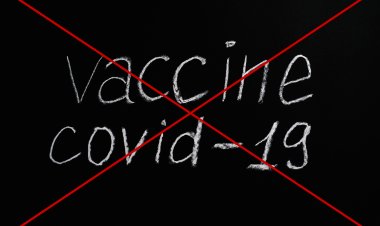 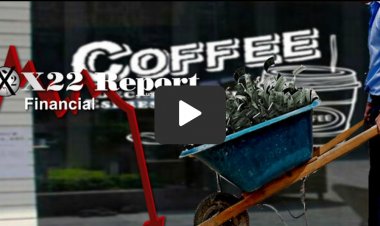 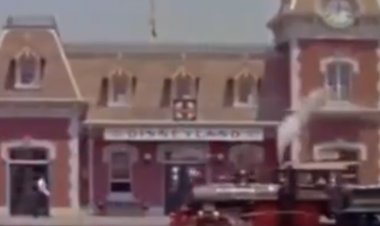