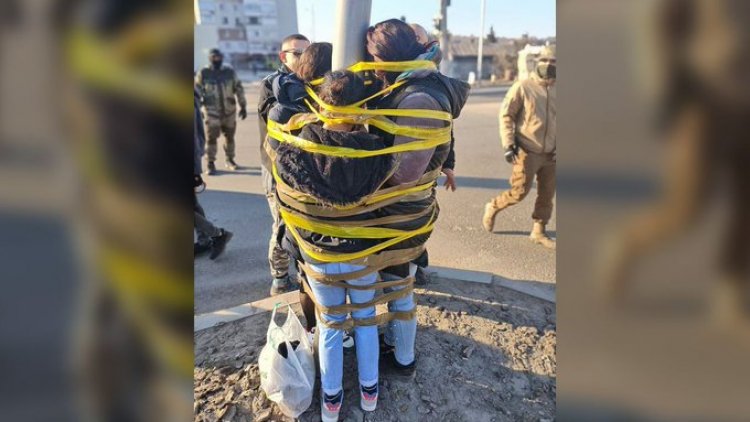 Images of people being tied to poles and subsequently beaten and humiliated have spread on social media in recent weeks as far-right vigilante forces run amok throughout the country now entering its fourth week of a disastrous NATO-provoked war with Russia.

In several videos the tying up and beating of Ukrainian citizens is performed by regular Ukrainian Armed Forces members, suggesting that legal and civil rights have been effectively abandoned in a country that is supposedly a pinnacle of European “democracy” compared to the “totalitarian” Putin regime.

Ostensibly, the victims of such vigilante justice are looters or Russian agents and saboteurs. However, no evidence is presented of their guilt, and the allegations against an individual often change in disparate postings of the same video.

Shocking videos of this “flogging” have been shared widely by far-right social media accounts in Ukraine. Victims include children, as well as members of the Sinti and Roma minorities.

In addition to being wrapped in plastic wrap and tied to a pole, the victims of such dehumanizing abuse regularly have their pants pulled down and are subsequently beaten by passersby or members of the Ukrainian Armed Forces. Some also have their faces painted in green or blue.

The same Western media, which is engaged in a frenzied propaganda campaign against the Putin regime and its war crimes, has largely maintained silence on these horrific acts of violence by Ukraine’s far right. One of the exceptions—an article in the UK’s Daily Mail—even excused them as justified and even as a humorous response to Russia’s invasion, writing of “proud Ukrainian civilians” fighting back with a “unique punishment.”

This kind of vigilantism in Ukraine predates the beginning of the war on February 24 and was previously used by Ukraine’s various far-right and neo-Nazi groups following the US-backed coup that overthrew the pro-Russian President Viktor Yanukovych in 2014.

In 2018 in the city of Chernihiv, members of the neo-Nazi Azov Battalion tied a man to a pole for supposedly damaging a memorial dedicated to those killed during the Maidan protests of 2013-14.

The video of the man’s illegal detainment was uploaded by Azov Battalion member Oleksandr Tarnavskyi and showed police arriving but leaving the man tied up for another 20 minutes.

As an Azov member, Tarnavskyi was known for posting racist content against Roma people, as well as a photo of himself raising his arm in a Nazi salute.

Such vigilante movements were officially supported by the Ukrainian government and integrated into the state. In 2018, the Poroshenko government formed a National Militia in 2018 and tasked them with patrolling the streets and rooting out “criminal” behavior.

In reality, such groups acted as political gangs persecuting and attacking anyone perceived to be opposed to Kiev’s militaristic anti-Russian and pro-NATO orientation.

In addition to Azov and the officially created National Militia, the neo-Nazi C14 movement was known for carrying out acts of vigilantism following 2014, particularly against Ukraine’s ethnic minorities.

In 2018 C14 carried out several raids of Roma encampments throughout the country killing at least one young Roma male. In an attack in Kiev, C14 members burned the homes of Roma families after driving them out.

In early February the leader of the neo-Nazi group C14 Yevhen Karas told his audience at a political seminar named after the Ukrainian Nazi collaborator Stepan Bandera that killing Russians was “fun” and “cool.” Karas also bluntly stated that it is precisely because neo-Nazis like him loved killing Russians that the West had supplied them with weapons.

The racist attacks on Roma previously led by C14 are now being carried out under the auspices of the Ukrainian Armed Forces. Recent photos from L’viv show Roma women taped to a pole with their faces painted green. The photos clearly show Ukrainian Armed Forces members in the background, proving such attacks are being carried out either directly by Ukrainian soldiers or under their supervision.

The Ukrainian Armed Forces are also explicitly encouraging war crimes, such as the murder of captured Russian soldiers.

While the “flogging” appears to inflict relatively few physical injuries, the recent kidnapping and torture of a Jewish anti-war MMA athlete make clear that such attacks by the far right can easily end in serious injury and killings. The reactionary vigilante campaign against supposed looters, suspected Russian agents and ethnic minorities is a direct consequence of the right-wing militaristic policies of the Ukrainian government.

This campaign is now being escalated under wartime conditions. On Sunday, Zelensky outlawed the activity of 11 political parties for supposed Russian collaboration.

None of the parties banned have called for a Russian victory or supported the disastrous invasion, and no evidence of collaboration or sabotage has been presented by the Ukrainian government.

Their main crime, rather, was supporting a negotiated peace with Russia, something which is opposed by Ukraine’s right wing and which Zelensky and his representatives are actively attempting to prevent.

The official banning of oppositional political activity is the culmination of an orchestrated political campaign of terror being carried by Ukraine’s security service (SBU). On March 6 the SBU arrested Mikhail and Alexander Kononovich of the Ukrainian Communist Youth on charges of “pro-Russian views and pro-Belarusian views.”

The vigilante campaign currently being carried out throughout Ukraine is a crude expression of the political environment fostered by the imperialist war drive against Russia and its proxy, the Zelensky government, as it has dispensed with free speech, the right to a free trial and other democratic rights.

Humiliation and torture by AZOV militia and Ukrainian army.

This poor civilian froze to death

Johns Hopkins University confirms: You can be vaccinated... 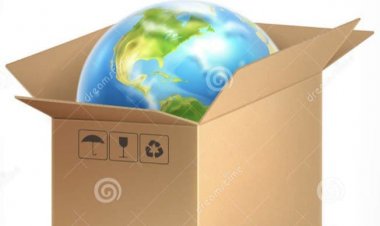 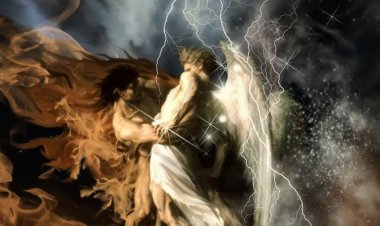 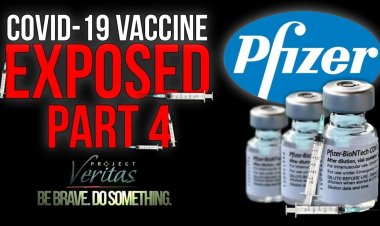 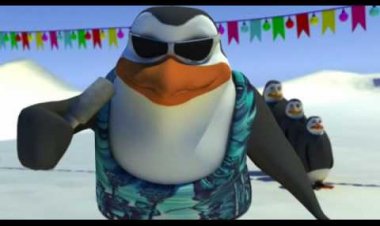 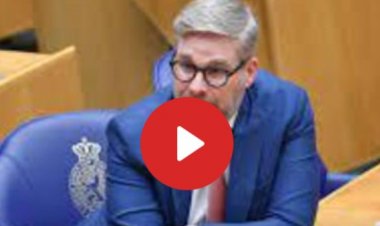