The calm before the storm? 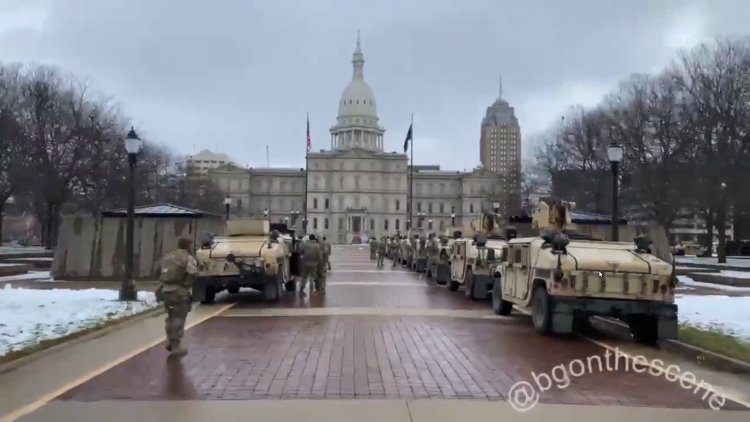 Never take the train together with Biden.

Is Trump here calling for violence?

You're kidding ??? This will be the president of the USA... 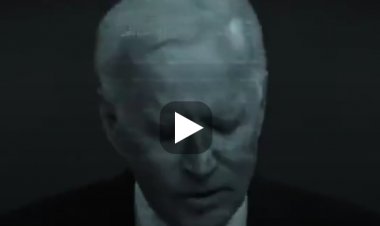 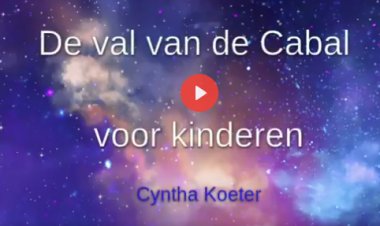 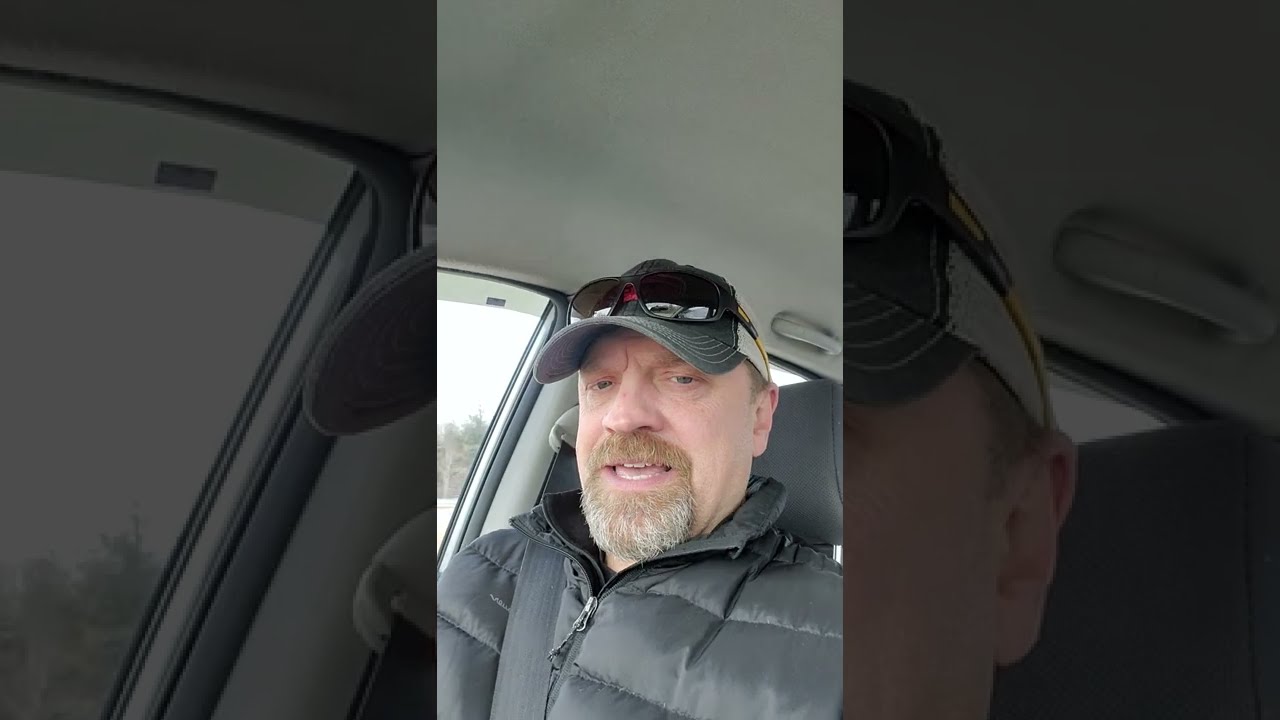 Russia just said " Friday evening will be beautiful for... 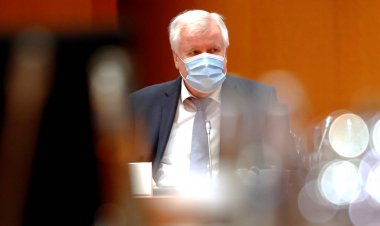 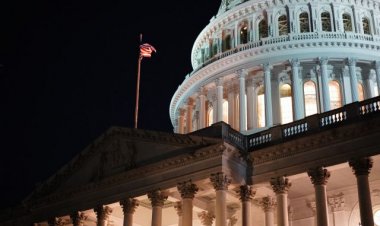